Wouldn’t it be great if we could cure all our ills with ingredients we can find in our kitchen cupboard? Plenty of people claim that it can be done and with the popularity of ‘natural’ medicines it’s not just your Nana who recommends it because that’s what her Nana taught her.

Kitchen cupboard remedies have become so mainstream that they become potentially dangerous when recommended for life-threatening diseases such as cancer. In fact, just a few months ago the Express asked “Can turmeric really cure cancer? Woman says benefits of golden spice ‘cured’ her disease”.

But sometimes we wonder, if so many people believe it, maybe there’s really something in it?

In this series I will cover kitchen cupboard “cures” to investigate the claims made, and what the science really says. The series begins with the tasty Indian spice turmeric.

Turmeric is often reported as some sort of wonder spice. People who promote its use claim turmeric is anti-inflammatory, reduces cholesterol, treats diabetes, prevents Alzheimer’s disease and both prevents and cures cancer. 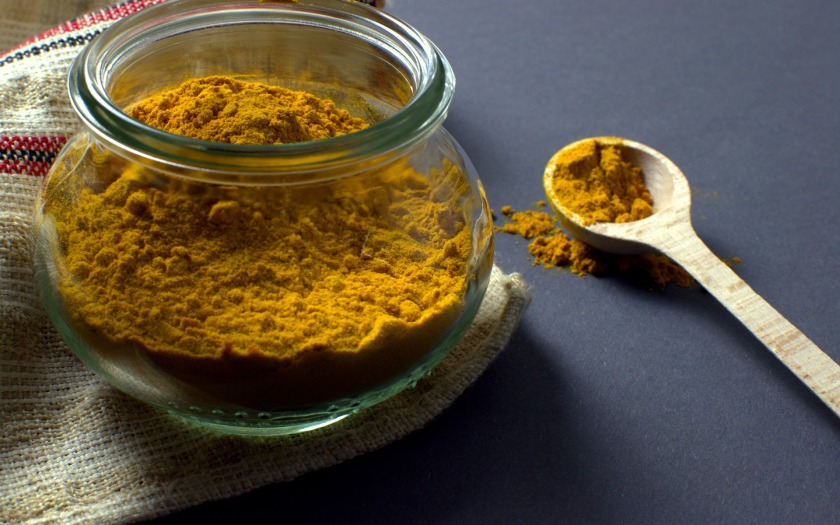 But actually, while this seems like a bizarre old wives’ tale, there is evidence supporting some of the claims for turmeric. The active ingredient in turmeric is curcumin or diferuloyl methane. Experiments in the lab show that curcumin alters the expression of genes in cells and some of these genes are related to specific pathways. For example, curcumin alters the expression of proteins related to inflammation in rat liver cells in a petri-dish and also alters the production of cholesterol in cells. Curcumin supplementation might also help manage some of the side effects of diabetes but only in conjunction with standard therapy. There is even some early evidence from mice with Alzheimer’s disease that curcumin can slow cognitive decline.

However, the science is also quite complicated. When it comes to cancer there is some evidence that curcumin can slow the growth of cancer cells in the lab but plenty of things slow cancer growth in the lab and never go on to prove useful therapies. Having said that, some clinical trials have shown that curcumin might one day prove useful as an adjunct to some cancer treatments in some cancer patients with some types of cancer.

The Express article above did discuss a case of a woman with myeloma, a type of blood cancer. This article was based on a single case published in British Medical Journal Reports in which a patient who had been on conventional treatment for many years suffered a relapse and was advised that there was nothing else doctors could do to help treat her cancer. The patient decided to take 8g chemical curcumin in tablet form per day in the hope it would treat her cancer. Her cancer has subsequently stabilised. This is a potentially interesting case – however it is only one single case that has been observed. Subsequent studies have not been done to investigate why this patient stabilised and there is insufficient evidence that it was the turmeric that was responsible. In fact, there are rare cases in which cancers such as myeloma can go into spontaneous remission without treatment and doctors believe this might be due to the patient’s own immune system targeting the cancer cells.

It would seem that the early research is fairly promising, however there are some very important caveats to remember here. So far, these studies are largely done in cells in a petri-dish or animals like mice or rats. We are not yet able to translate the findings to humans and we’re a long way from finding useful therapies using this compound.

Importantly, the studies use chemical curcumin rather than dietary turmeric and usually have specific measured doses. If curcumin becomes a useful therapy, the dose will change between different diseases and different patients. There is no evidence supporting the use of turmeric in isolation to treat disease. In all studies it is used as a supplement to standard therapy. 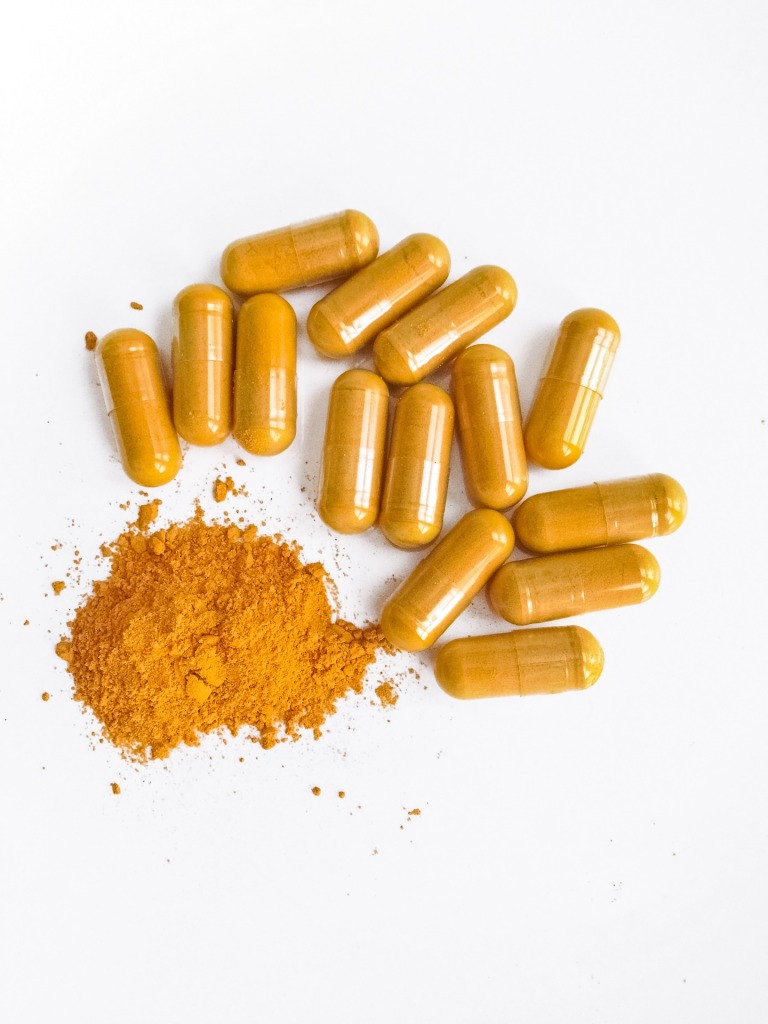 Medical treatments should always be managed by a medical professional. Any ‘herbal’ remedy has the risk of interacting with conventional drugs. In the case of curcumin research has shown that the chemical can inhibit some cancer treatments so it is important we understand the role curcumin plays in reacting with other medications before using this to treat patients.

It is because of this risk of interaction with other medications that it is really important patients taking any herbal remedy supplements speak to their doctors about whether these supplements might harm themselves or the efficacy of their treatments. It is important to note that many supplements are not fully regulated and therefore may contain ingredients that cause harm. For example, some curcumin supplements have been shown to contain anti-inflammatory drugs which can cause liver damage if taken in excess.

Summary: while there is some early evidence the active ingredient of turmeric might one day prove a useful supplement to conventional therapy we’re a long way from this being clinically useful. We need much more research to confirm the efficacy of curcumin and to establish which compounds work best and at which doses.

Next week I’ll be writing about Rosemary. If you have any specific requests for a Kitchen Cupboard “Cure” for me to cover, please leave a comment or send me a tweet @AliceEmmaLouise.

For more information on turmeric and cancer you can see CRUK’s review.

I am a science loving PhD cancer researcher with a passion for science accessibility. I like cell biology, scientific skepticism and equality. For almost 5 years I have been an integral part of The Merseyside Skeptics society - a non-profit organisation which aims to promote scientific reasoning, nationally and internationally. I am co-host of the successful podcast, Skeptics with a K where I discuss topical science stories on a fortnightly basis. I am a science communicator to a wide variety of audiences from school age children to interested members of the public and academic researchers.